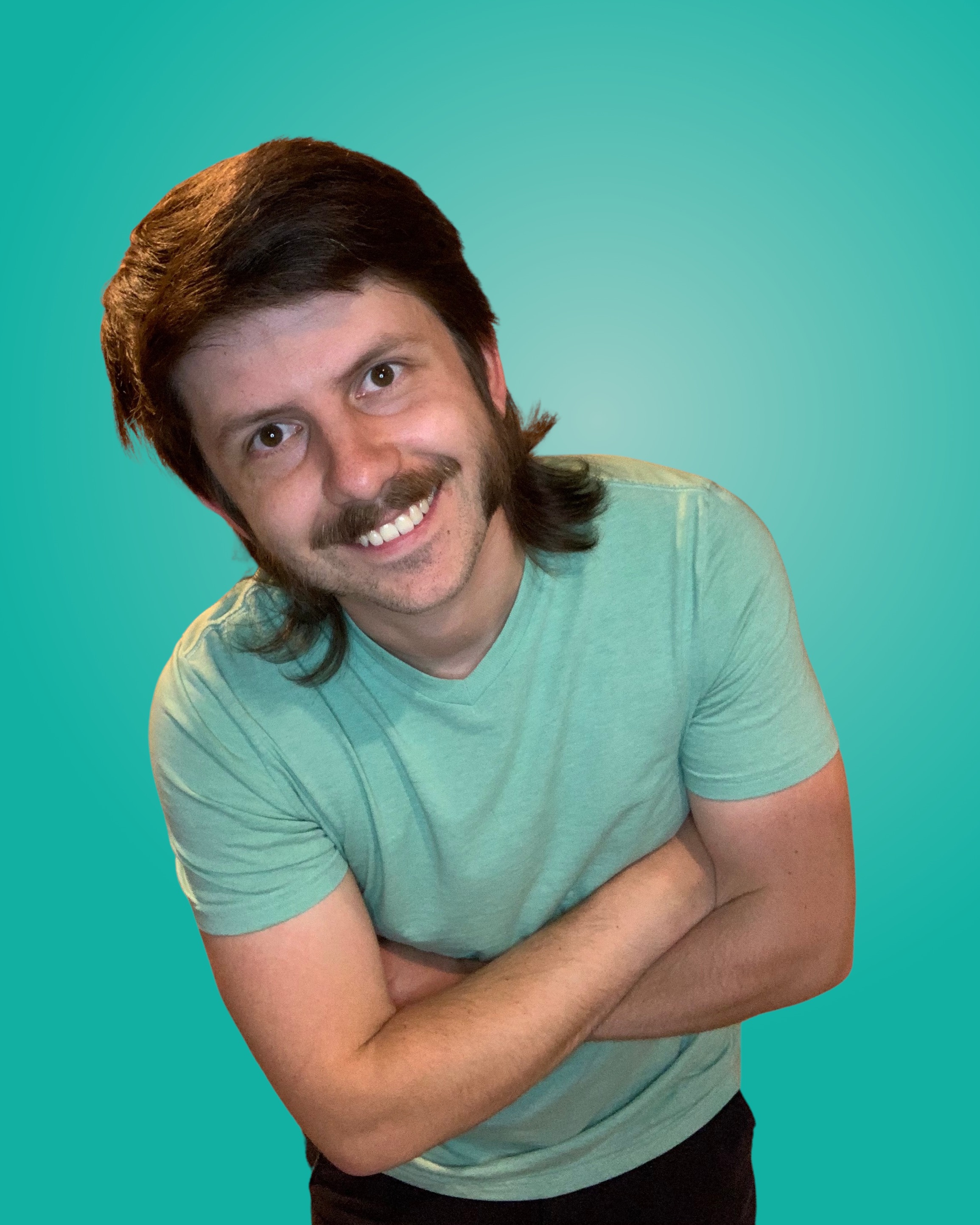 Garrison began his comedy career in an unlikely place: the middle of Montana. While attending Montana State University pursuing a degree in Film and Photography, Garrison and his other film school roommates decided to shoot a sketch for YouTube every week for as long as they could. When this group went its separate ways Garrison needed a new outlet for his crazy ideas, so one day he went to open mic at the Eagles in downtown Bozeman. That was 2014. Since then he’s rarely missed an open mic, and less than a year later he started booking shows around town with some other local comic friends. He grew to love the relationships with other comics, hearing other comics stories, and building a community for all the weirdos who hold a microphone and just tell jokes into it. Shortly after, he made his first foray into improv, and has loved it ever since. Garrison loves all things comedy, but stand-up will always be his home.

Garrison is our Stand-up Artistic Director and the guy who will be connecting LBC to the Montana comedy scene. He will be producing, scheduling, and helping to develop the stand-up comedy side of Last Best. He's the best, meet Garrison!