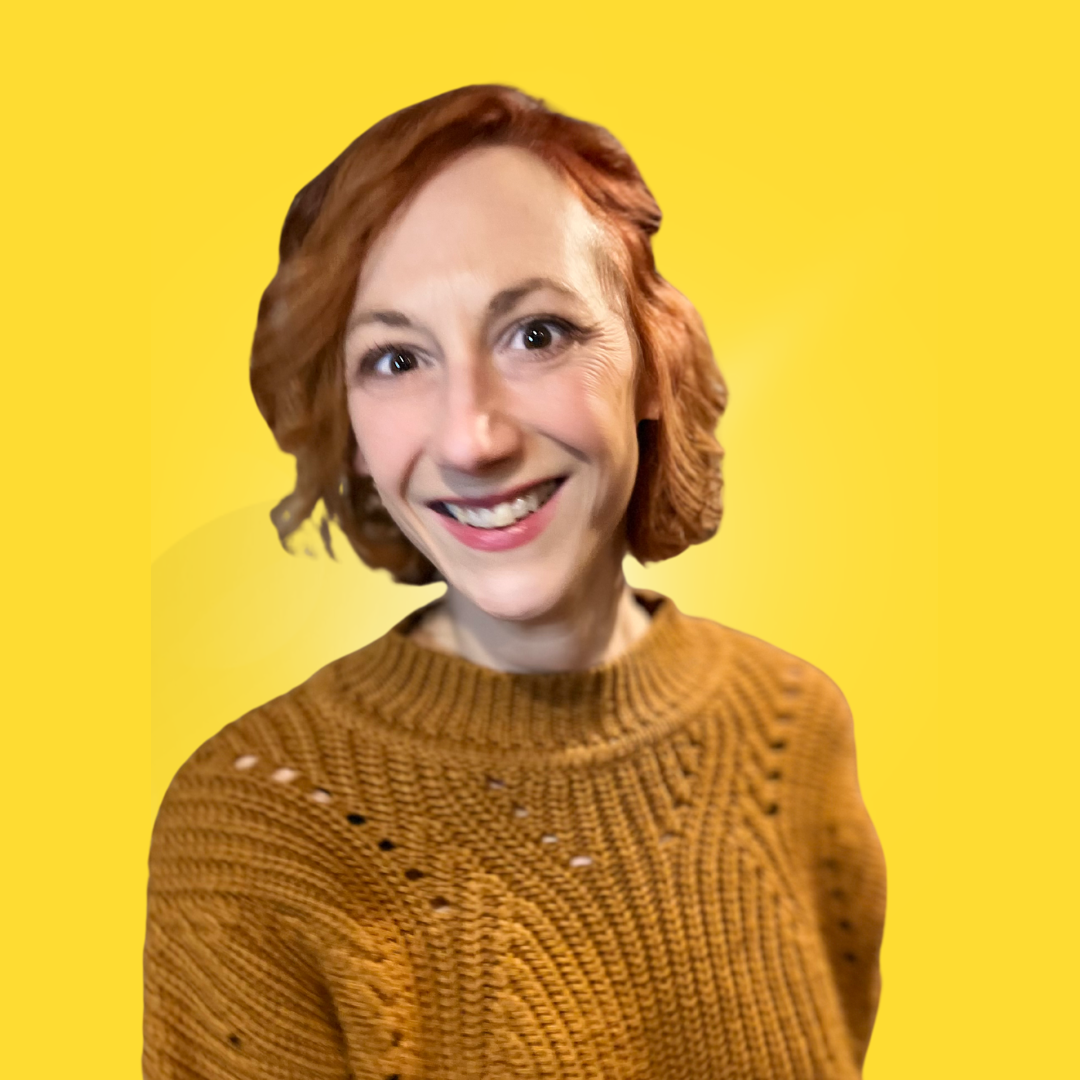 Annie O’Connor is a veteran improviser that has been teaching and performing since 1997. Annie studied at iOwest in Los Angeles and fell passionately in love with all forms of improv. She has taught improv at Mi’s Westside Comedy Theater, iOwest, NOW Improv, Improv Utopia, The Verge Theater, AMDA and at universities, theaters and festivals around the country. Teaming up with her husband, Levin O’Connor, they took their two person show on the road and eventually opened their own space in Los Angeles, NOW improv. In 2016 she and Levin accepted the position of Co-Educational Directors at MI’s Westside Comedy Theater and focused on writing a full improv curriculum and building community.Annie’s has been fortunate in her improv team ensembles and got to perform with two long running and award winning Harold teams, Uss Rock n Roll and more recently, Heyday. In addition to improv, Annie also enjoyed a decade long career as a successful commercial actor working with companies such as Target, Dairy Queen, Progressive and Comcast to name a few.

In a new adventure she and her family decided to move to Bozeman, MT and immediately got involved with the local community. Recently Annie and Levin along with long time local performer Molly Hannan, opened a new theater and training center, Last Best Comedy and are currently living, teaching and performing in Montana.