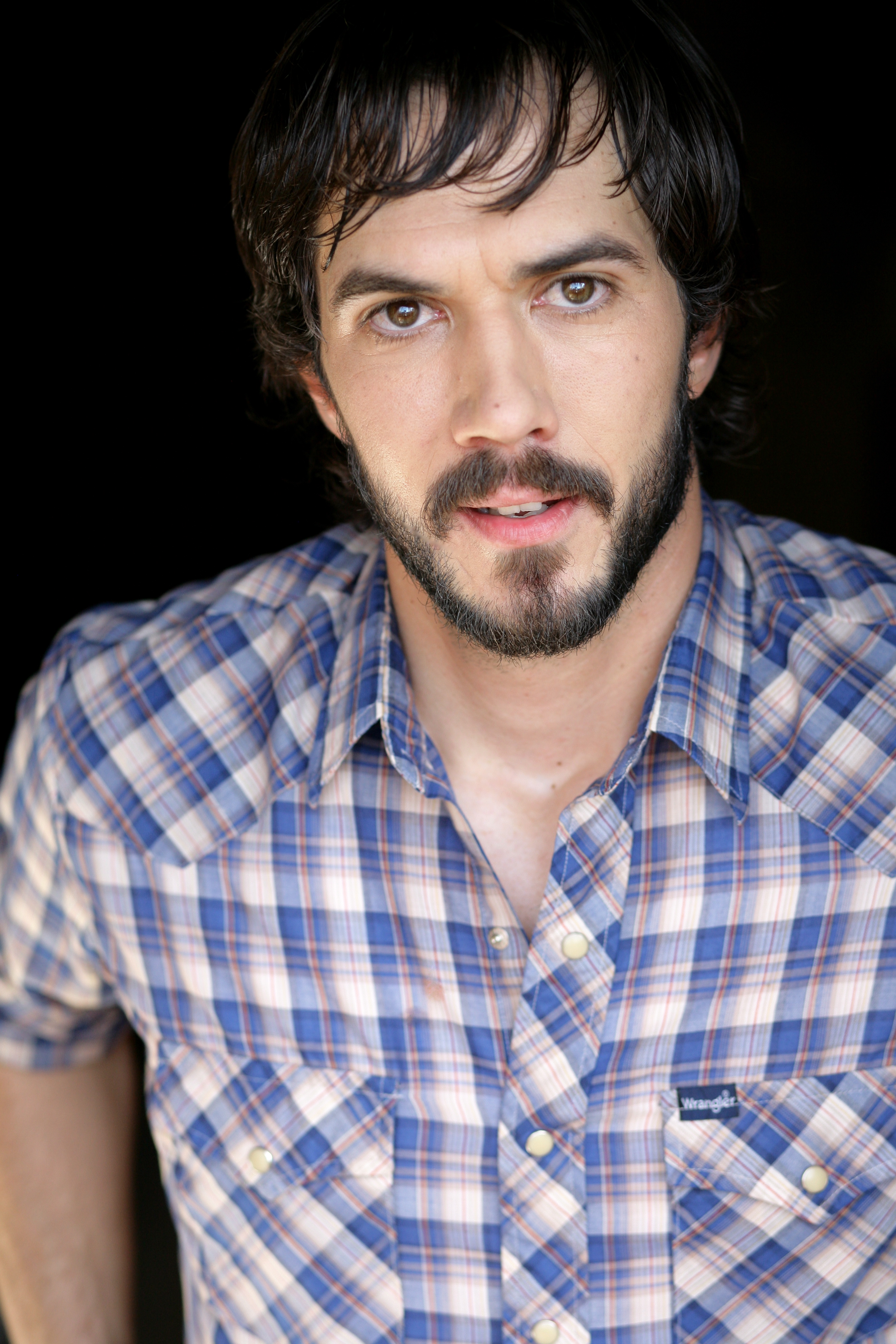 I fell backward into improv in winter of 2002. In spite of my nature, I enrolled and attended an improv class at iO Chicago. One class led to two and a year later I had graduated the program a better, happier person convinced as I am today that improv can change the world for the better.

In 2005 he moved to Los Angeles to pursue an acting career and voice over career. He continued to perform, coach and teach improv at iO West, Westside Comedy Theater and American Music and Dance Academy.

In 2009 Levin and Annie teamed up to create the show NOW? and toured internationally at theaters, festivals, universities and schools and in 2013 NOW Improv opened a studio of its own in LA and thrived during its two years. But due to the demands of their growing family, they decided to shutter NOW and were hired as Co-Directors of Education for Mi’s Westside Comedy Theater where they were tasked with writing and designing a unique improv curriculum, training the faculty and helping grow the community.

Most recently Annie and Levin have moved again, this time to Bozeman, MT where they have teamed up with local performer and teacher Molly Hannan to create Last Best Comedy. Together they are thrilled and honored to share their improv and comedy experience with this incredible town.