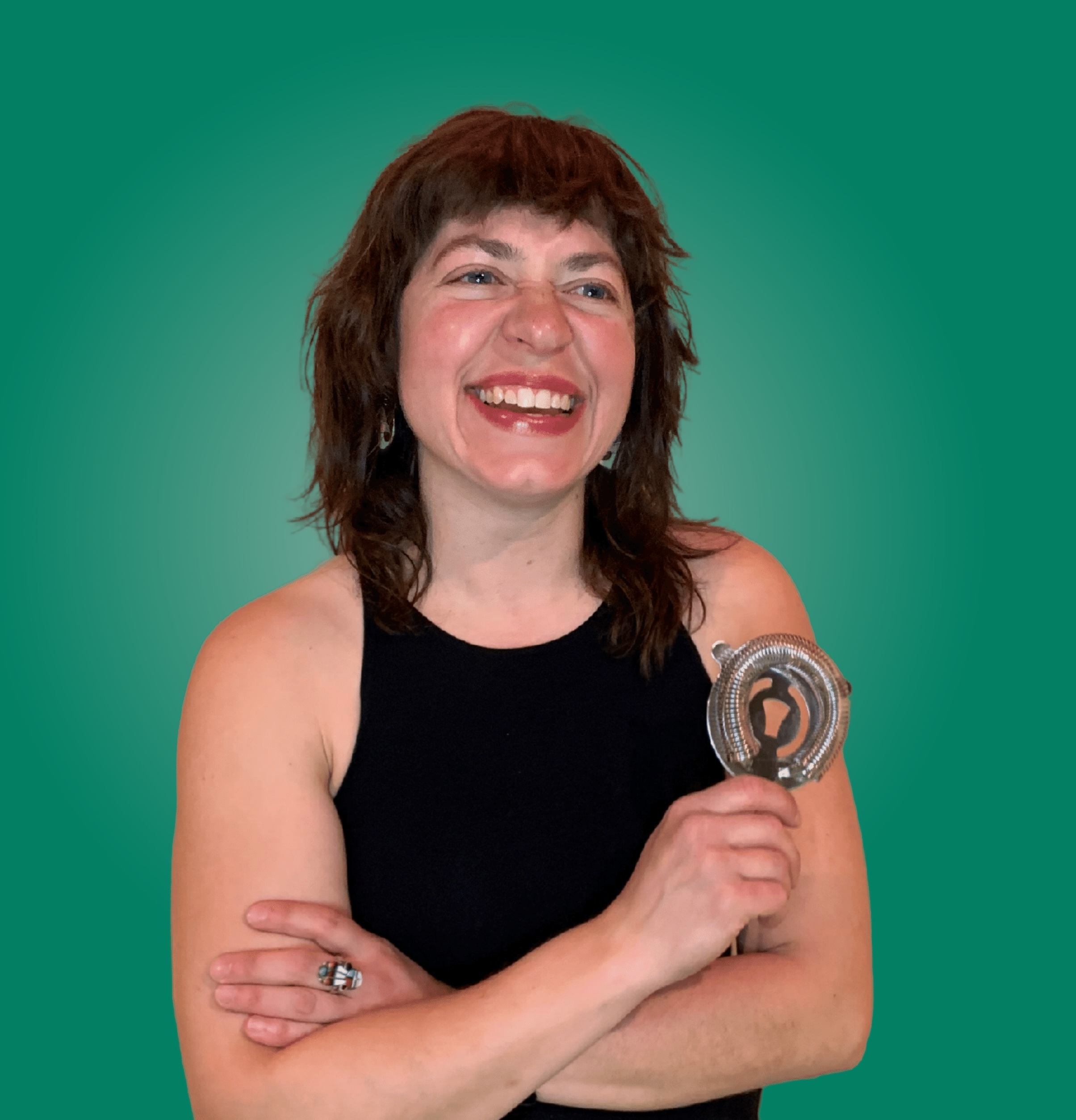 Sara-Paule (SP) has been on and off the stage since she was three years old, growing up in a family of musicians and entertainers.

A classically trained oboist and composer, SP dropped out of symphony life in 2008 to jump into the noise rock scene of Burlington, Vermont. She performed all over the east coast, and mentored at GIRLS ROCK, a summer camp empowering young girls to rock out and take creative control of their lives. When that wasn’t gritty enough, she got into the literal dirt, and became an organic farmer. She spent years hawking produce, herbs, and tinctures at farmer's markets until 2014, when she discovered she could make a living by shaking drinks and making friends from behind a bar. It became her favorite act.

SP has tended bar everywhere, from off-the-grid saloons in the Montana woods, to backyard luaus, and classy martini lofts. Since becoming a mixologist, she stays grounded by gardening, and stays up writing songs on her omnichord.

SP has some great insight into living life to the fullest. She believes that “It’s way more fun to have fun, than to not have fun! Enjoying the arts, food, drink, and each others’ company -while laughing - is our greatest reward!”

SP can’t wait to see you from behind the Bar at LBC where she can connect with the community in Bozeman while making up some of the coolest cocktails this town has ever seen.