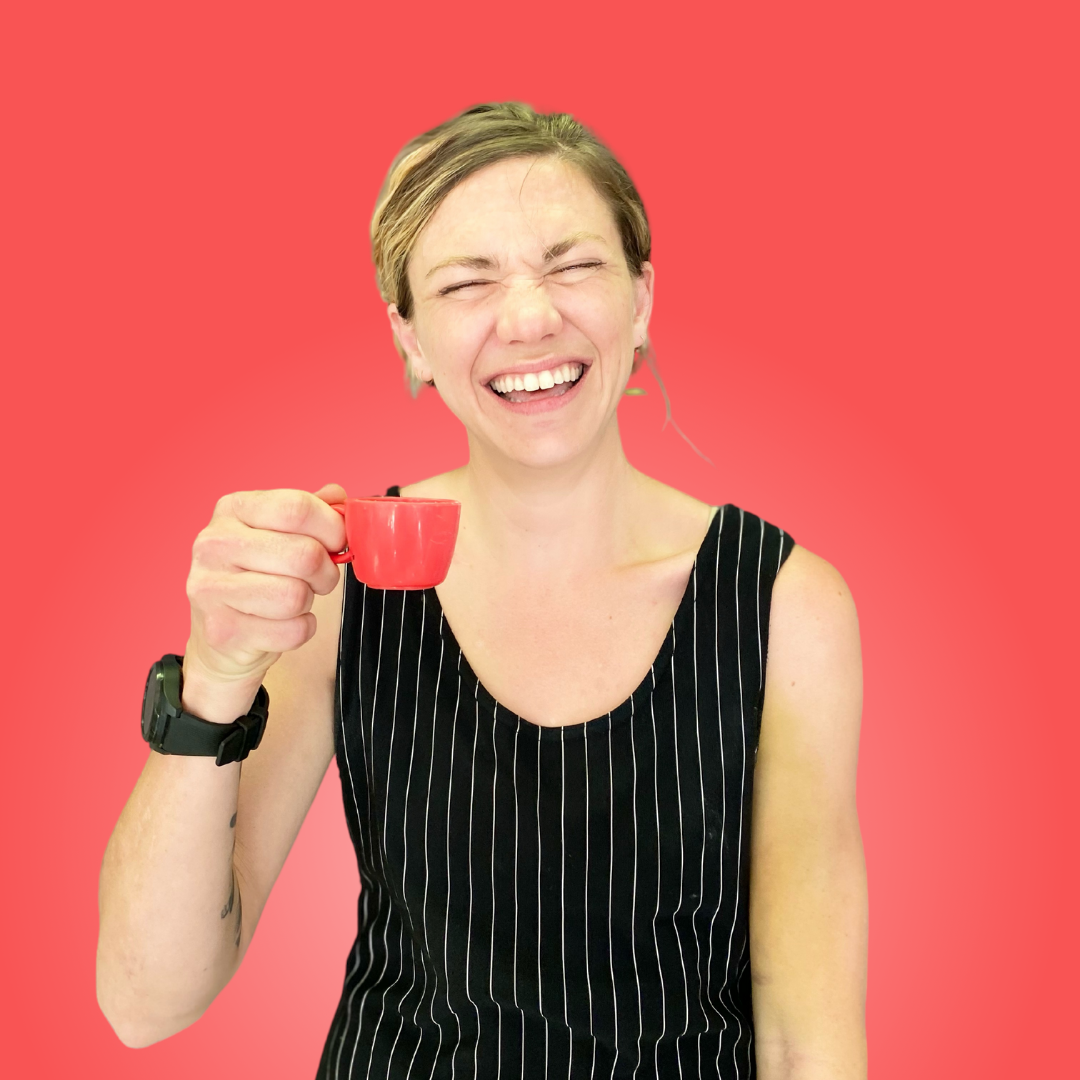 Danielle Rovira grew up performing ballet and musical theater in Tri-Cities, WA, before moving to Montana in 2011 to study chemical engineering at MSU. She eventually added stand-up comedy to her performance repertoire via an open mic in Bozeman in 2018. Since then, Danielle has qualified as a finalist in the Montana Comedy Competition in 2019, performed in the Verge Theater’s 2020 Comedy Revue, and earned runner-up as Bozeman’s Choice Local Stand-Up Comedian in 2021 while regularly performing stand-up around Montana and the surrounding region. She can still be found almost-always at the weekly open mics around town.‍